From Impossible to Anything is Possible with Croix Sather

Life Without Limits by Joan Kaylor

“What would you do if you knew you would succeed?”

This is the question that changed Croix Sather’s life, it gave him the motivation to be exceptional. As a child, Croix wanted to become someone as cool as holding a record and be honored among the best in the Guinness Book of World Records. He already knew at a young age, he is up for something of that level.

Born and raised to a family of carpenters, everyone expected him to be a worthy carpenter for the rest of his life.

But for Croix, being the best carpenter is not his exceptional. He knew there is something more to achieve. Anything is possible!

Because he wanted the impossible to be possible and become extraordinary,  he attended various seminars and workshops. He didn’t stop and did everything to get to the point that he became the person he admired as a child. He even went beyond his own standards.

He is such a motivated person, that he believes if you put your mind into anything and commit to it then failure is not possible,  failure is not an option.

The man who conquered and triumphed

The media calls him the “Marathon Man” when he appeared on several media interviews for his Run Across America tour, where he ran from Los Angeles through the Death Valley to New York. He, who began this feat a non-runner, ran 2,621 miles and made it to the ranks of the Ultra-runners in the world after 100 consecutive days.  Wow! This man is so determined and disciplined, he survived the ordeals and obstacles to be able to tell his story.

But still, that wasn’t his absolute. This young man did not stop there.

“What’s cool is that, once you finish the race, there will be more races after that.”

The Marathon man went on conquering his record holder dream when he broke a 13-year-old UltraMarathon World Record!

Being a man who refuses to stay ordinary, he vows on this mission to help transform people with a mediocre life into someone who lives a life of purpose and making the impossible into anything possible.  He is a non-stop motivational speaker for TEDx, to speaking in shelters and Addiction Recovery Centers and now an International Inspirational Speaker,  and a book author (his books include Dream Big Act Big, BetterBody BetterLife, and BetterBody BetterLife Journal).or

When I met Croix Sather at the Freedom Summit Philippines, I just knew he has that spirit every winner have. When he went on and on about how he created his life by making a choice to transform it, dived for it and how he had gone through a journey of pain and struggles, to how he stayed true to his path and conquered every ordeal with a healthy mindset. I was blown away!

Most people think that we only need to do what is expected of us,  and be left with a hole that needs to be satisfied by doing a continuous cycle of gratifying that expectation.

But not for Croix.

Obviously, he looked beyond this mindset. Why would he? He wasn’t meant to live the ordinary.

To transform your life is never a walk in the park, It can be the hardest thing to do, but it can be achieved.

Per Croix, to get to your goal, expect that there will be pains. It is essential to look at it as part of the journey, not as suffering. A positive mindset changes the weight of the circumstances. Always look at things objectively, and it will not deter you from going on and moving forward.

Why Mindset changes the game

For him, suffering is not physical, it is a mindset. If one would only learn how to have the right mindset, all reasons to stop will not even exist. Failure will not happen.

“It all begins with CHOOSING the life you want to live, start thinking of being amazing. Looking at it as going out of your comfort zone, figure out what kind of life you want, then visualize it. Having a clear aim is as important as working for the aim. You cannot get to your target if you don’t see it. Do regular activities to reinforce a great mindset. What your mind perceives, you can achieve. Have a life that has the hunger for more challenges, do something massive that will leave a legacy to motivate and change another life.”

Croix gave a handful of tips and golden rules in this podcast. Things he has tried and tested to make him succeed. His advice: Include Tapping or EFT and meditation to your transformation plan

Interestingly, he talks about recognizing the power of your subconscious and conscious mind, and the vibration mind. Croix pointed out the importance of meditation, hypnotizing and tapping.  It makes a big difference in building a better mindset.

But guess what, there’s more! Because with this guy, there’s just no limit!

Listen to his heart-warming story about his brother, the butterfly effect and the little blue butterfly that appeared out of nowhere, in the middle of the heat right before he reached Mile 6 at the Death Valley that saved him from giving up!

How is that for transforming the Impossible to Possible?

Be further inspired and get to know more about Croix Sather who is all about transformation and practicing the mindset, pursuing dreams, and creating the life you choose through hard work and committing to a life of purpose and doing massive actions. 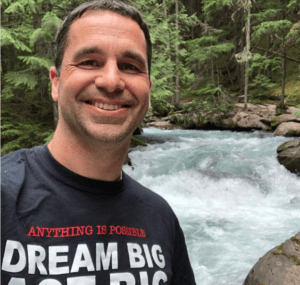 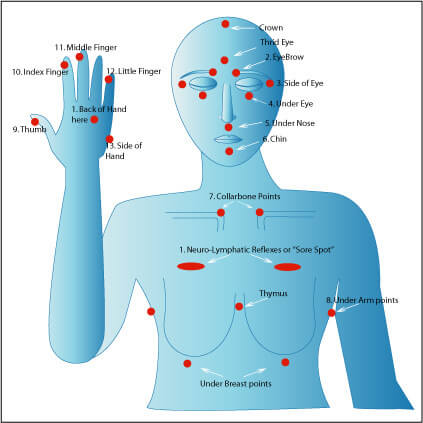 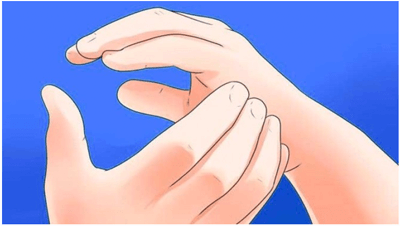